This week, the Upper Juniors were writing a story with the title ‘It Wasn’t My Fault’. The children wrote about various disasters included spilling bleach on mum’s favourite blouse and accidentally knocking over an expensive vintage vase whilst attempting to tidy up!

I chose Harry as my Dragon Writer because he really tried hard with his structure this week. He included complex sentences and interesting vocabulary in his description and he had focussed on correctly punctuating his paragraphs on speech.

In Harry’s story, the two characters, Tim and Jane, accidentally break the TV whilst tidying up but they are very honest and admit the accident to mum immediately: if you were Tim or Jane, what would you do if you had unintentionally destroyed the television? 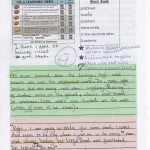 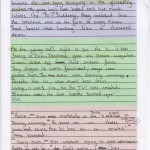 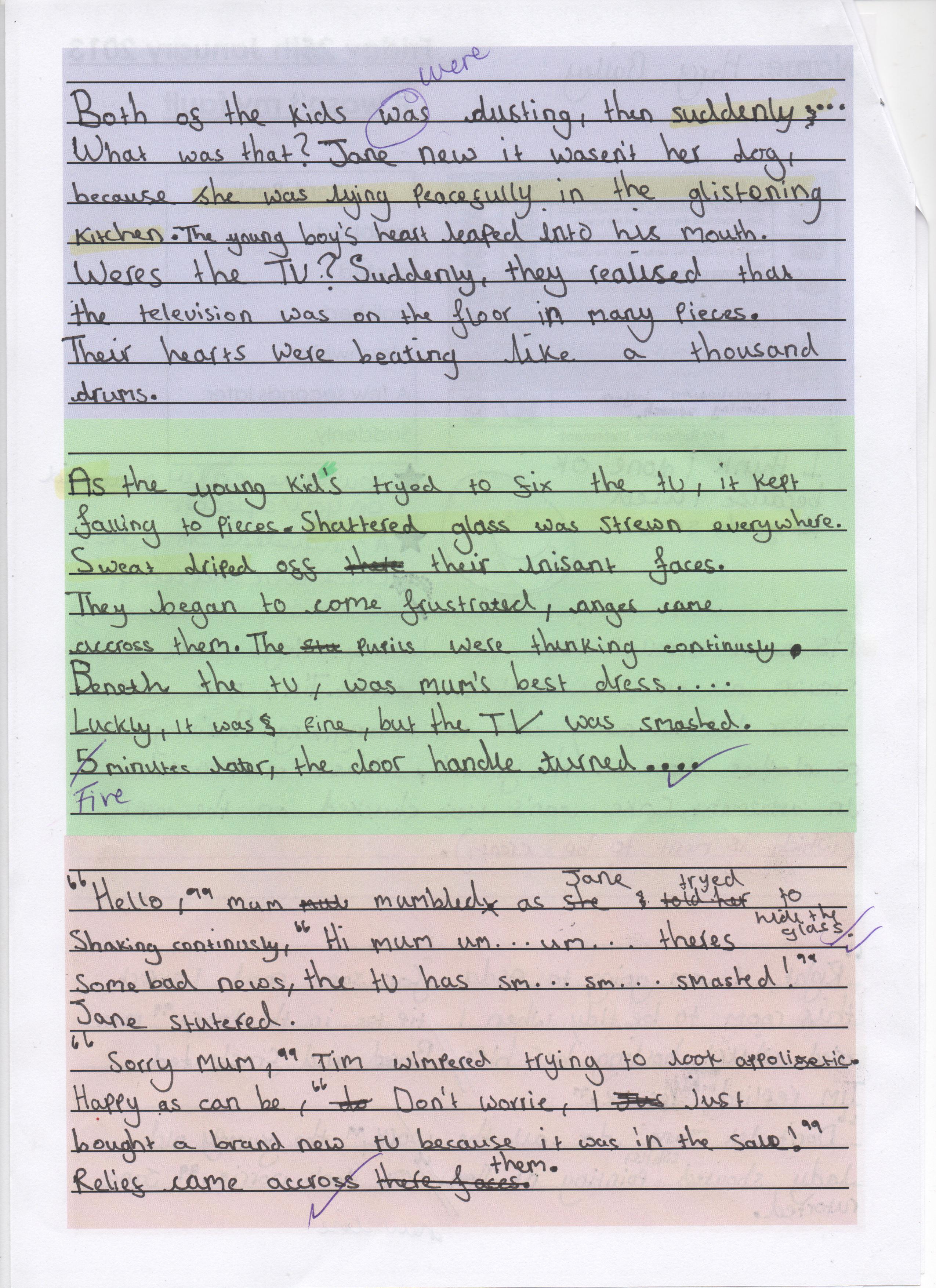 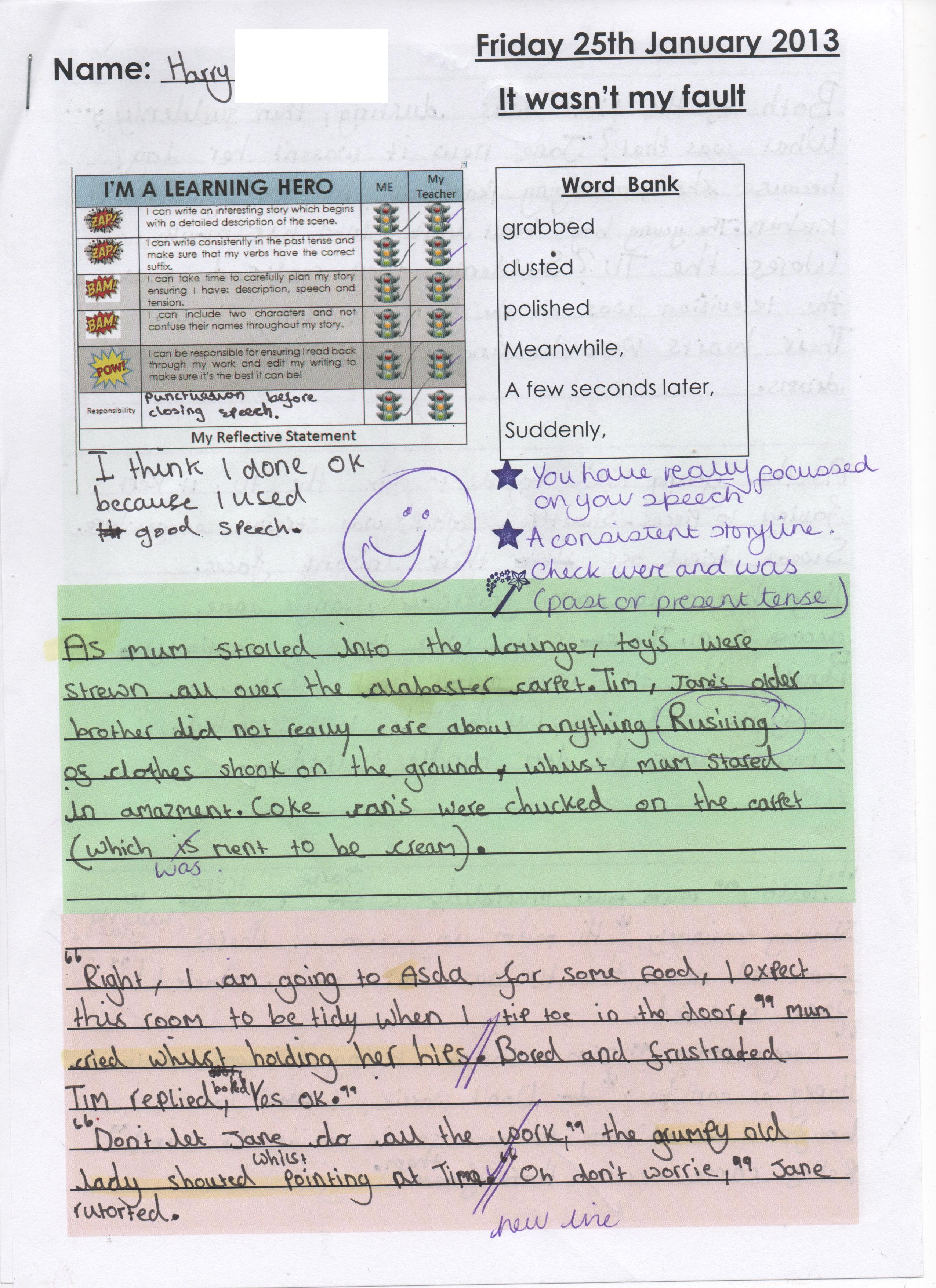 This entry was posted in Team Hawkhill, Upper Juniors. Bookmark the permalink.

10 Responses to Team Caz Dragon Writer of the Week