Last week, the Upper Juniors became sport shoe critics and, as part of their Big Write, reviewed their very own trainers commenting on what they liked, disliked and how the footwear could be improved.

This week, Megan S is the Dragon Writer for Team Caz because of her well thought out, detailed review of the ‘Nike Airsoft’ trainer. She thought that the limited edition shoes were super stylish but was not impressed that they rubbed her ankles. I was impressed with Megan’s Big Write because she took the time to include adjectives in her writing to help the reader to really imagine the shoe she was reviewing. Well done, Megan.

If you had to review your own trainers, what would you say? 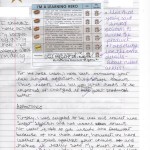 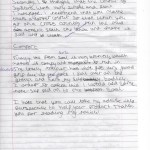 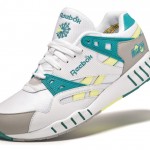 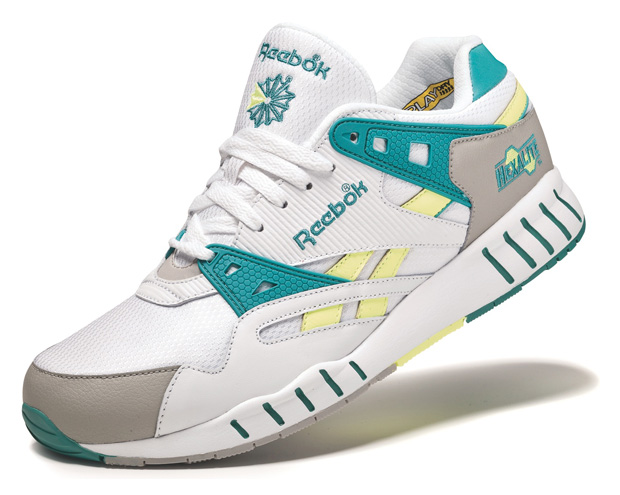 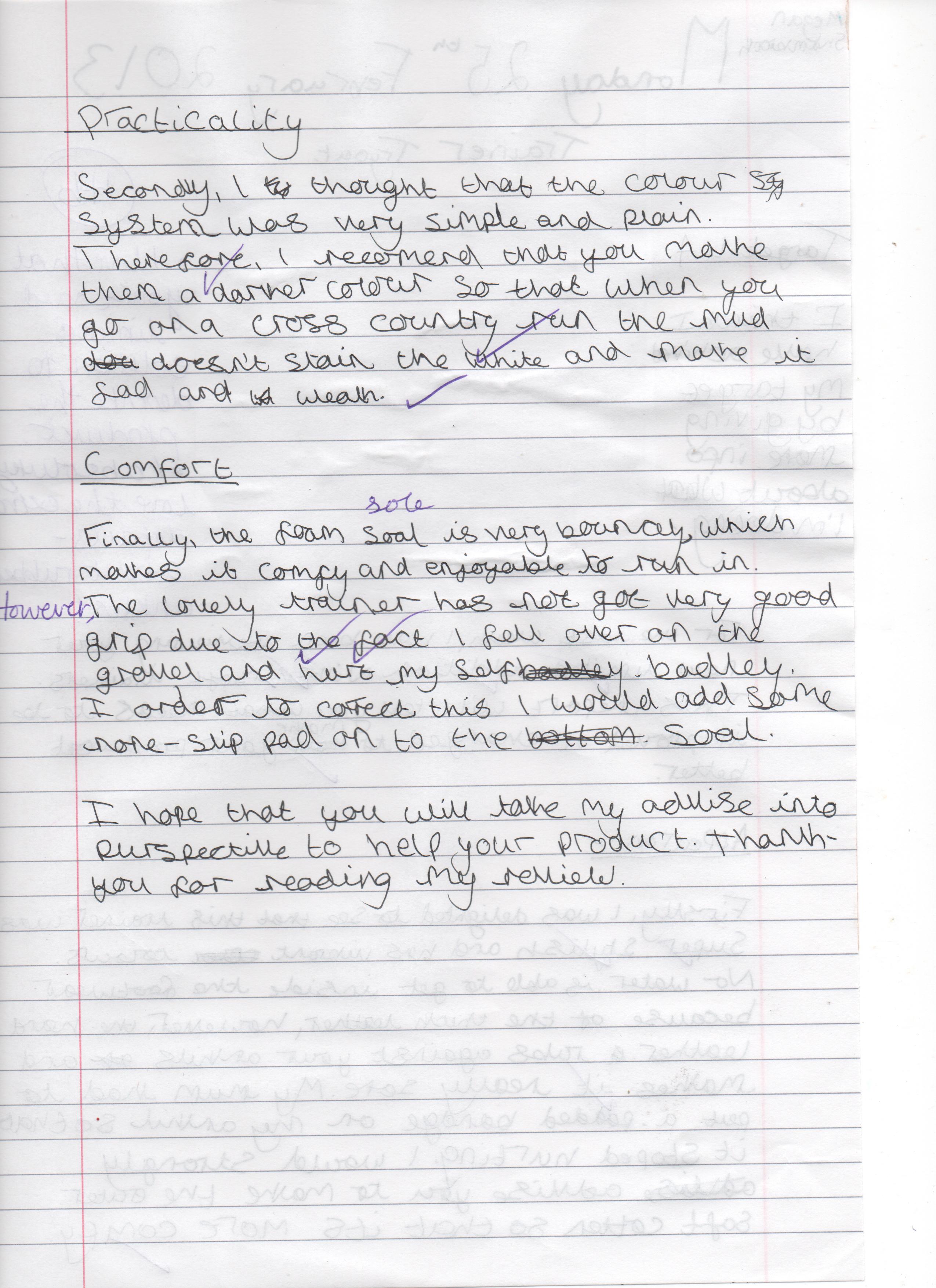 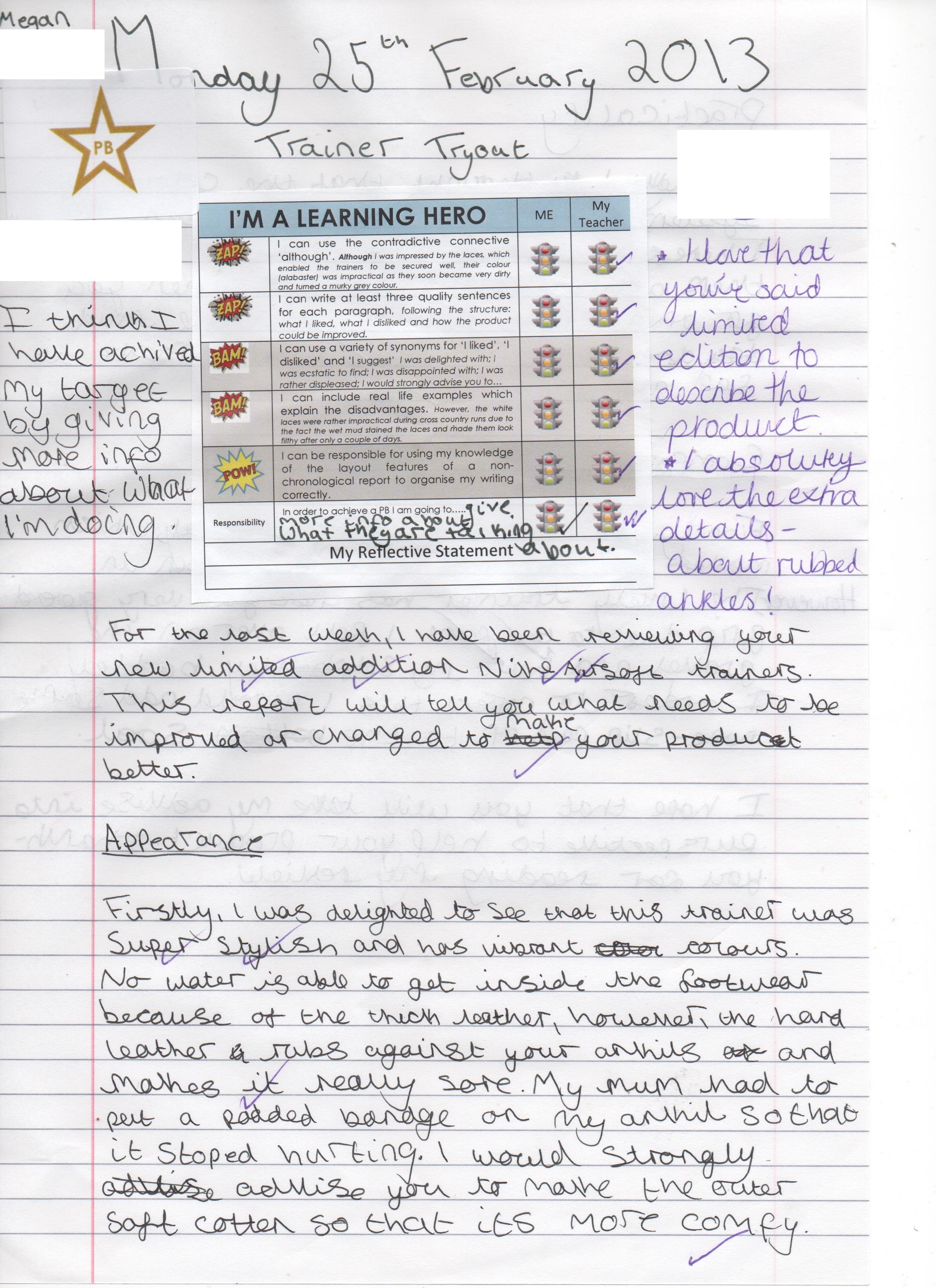 This entry was posted in Team Hawkhill, Upper Juniors. Bookmark the permalink.

9 Responses to Team Caz Dragon Writer of the Week