Posted on September 16, 2015 by Mr Slattery
Posted in Uncategorized | Leave a comment

On Monday 29th June, the Year 5 pupils travelled to Arnewood School for the annual STEM (Science, Technology, Engineering and Maths) day.  What activities did they take part in?  What did they learn?  What did they enjoy the most?  How did they feel about the day overall?  Read below to find out all about it.

Hugo and the Automaton

This week, Team Hazel have been publishing their Hugo stories, based on the film/book ‘Hugo Cabret’.

What was your favourite part of the story and why? 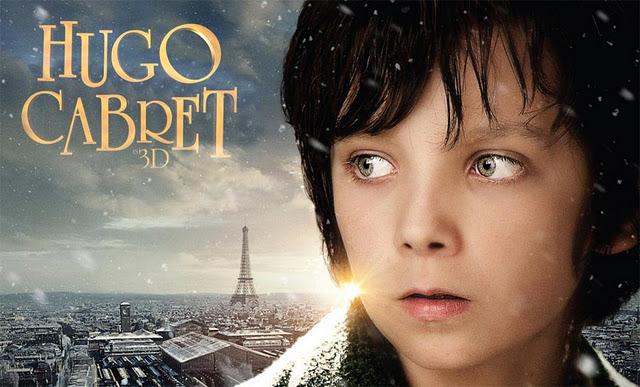 This week Team Ash have been publishing their writing based on the film, Hugo. Have you enjoyed this unit Team Ash? Write your thought below.

On Thursday 21st May the 3/4 girls football team went to Lymington  Junior School for a exhilarating time . As you know we were the first 3/4  girls football team we set the standers high, so watch out boys! There were around 10 teams so we were lucky to qualify as second in our group. As we reached to the quarter finals we started to worry but we didn’t need to because we won that game. After our next game it lifted our spirits because we were in the FINALS. As we prepared for the next game we realised we were against Bartley .We had played them before and lost 2-0 but we all played at our best. But we didn’t mind because we got a place and we came home with a silver medals, we were all amazed!

On Saturday the 6th of June, Hordle’s netballers had mixed emotions before leaving for High 5 netball tournament which they had been training very hard for. As you know, last year Alpha, Beta and Gamma had entered , Gamma coming away with bronze medals from the plate, Beta coming away unfortunately with nothing and Alpha coming home with silver from the championship, which then lead them to go into the counties. This year, we again took 3 teams Alpha, Beta and Gamma. When we arrived, Alpha  were feeling both anxious and exited for the day ahead. After being warmed up by our captain, Katie , we were then ready to go on and play our first match against Ringwood A. During the match, Alpha played fantastically as a team and individually conceding no goals and scoring 18 in 12mins! This continued over there next 2 games, again conceding no goals and scoring 39 in total. This lifted our spirits which made us feel very confident going forward into the quarter-finals.

We then realised we were playing Blackfield… After many interceptions and great attacking and defending skills, Alpha managed to beat them 18-0! This then brought us to the semi finals against Orchid who beat us last year! We all felt a bit nervous but this didn’t dampen our spirits and we played our hearts out like we had never played before! After we had given ourselves an encouraging team talk with coach Phillips we knew we could do it! After pulling through as a team we managed to beat them 11-0 still not conceding a goal! We were bursting with exitment and pride and were ready for the final…

As we waited to here who we were playing in the final, we gave each other confidence boosts and practised for what lied ahead. Then, Coach Phillips came over and revealed that we were playing our Hordle team Beta. To know that both of our teams made it to the final was outstanding and we couldn’t have asked for more! After an intense game and a few injuries , Alpha had won by 7-1 but congratulated Beta on there amazing play and coming a fabulous second place!

We couldn’t have made it this far without coach brown and coach Phillips who have guided us through step by step and without them none of this would be possible. Thank you so much Coach P and Coach B for being there for the teams and leading us to victory and in our eyes you were the champions that day! It came to presentation time and this year we all left on a high note coming away with medals round our necks. Gamma came first in there pool this year coming away with gold medals and a shield, Beta came away with silver in the championships and Alpha coming away with Gold and a huge shield. This again meant that Alpha qualified for the counties and we cant wait!

The year sixes have been absolutely loving practicing for the 2015 Y6 show – which will have a title soon!

Set during World War II, six lethargic children get the lesson of a lifetime as they learn about history’s greatest conflict. 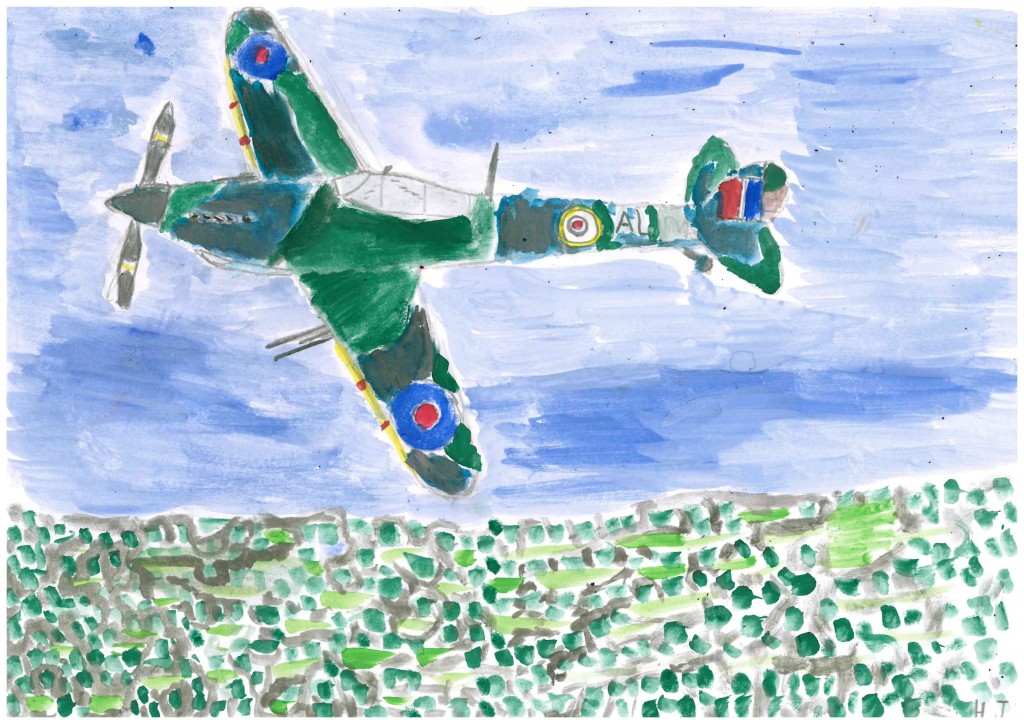 So year sixes, how is the show going? Who is your favourite character? What are you enjoying most about the show?

And…which learning heroes have you been using over the past few weeks of rehearsals?

This week, the year fives are lucky enough to be getting the chance to have a sneak peek at the show – can you write a review of this production so far?

Who is your favourite character? Which scene do you like most and why? Which song gets you dancing in your seat?  Do you have any top-tips for our performers to help them make this show go down in Hordle history?

A couple of weeks ago, the Year 6 football team competed in the Poulner Football Tournement amongst many teams in Hampshire.  With 5 teams in our group, we had a lot of competition, particularly with one of them being last year’s finalists Abertswood.

Firstly, we plated Foxhills. Possibly our nerves overcame us, however the opposition were in good form and together we played out an exciting game which finished 0-0.

In the second game, we played against our rivals Brockenhurst; again fighting for a 0-0 draw with our heads held high.

Up next game Abbotswood, the game we were dreading the most, yet we still had confidence in our team as always.  Unfortunately, we ended up losing 4-0, however we did not let this dampen our spirits.

In our final game we played tremendously well and walked away with a 1-0 win, with some excellent goal keeping from Woody and a great goal scored by James.

Overall, it was a great day for Hordle and although we ended up finishing 3rd in our group and didn’t progress to the quarter finals, we really bonded as a team and all thoroughly enjoyed ourselves.

Jospeh W and James A 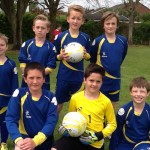 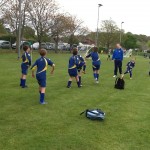 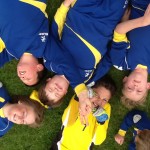 An amazing week at Little Canada! 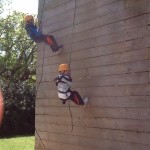 Our bags are packed, just about, and we’re enjoying our last activities –  climbing, zip wire and the Matrix! The Year 5 children have been wonderful ambassadors for Hordle and have demonstrated all of our superhero qualities of risk taking, … Continue reading →